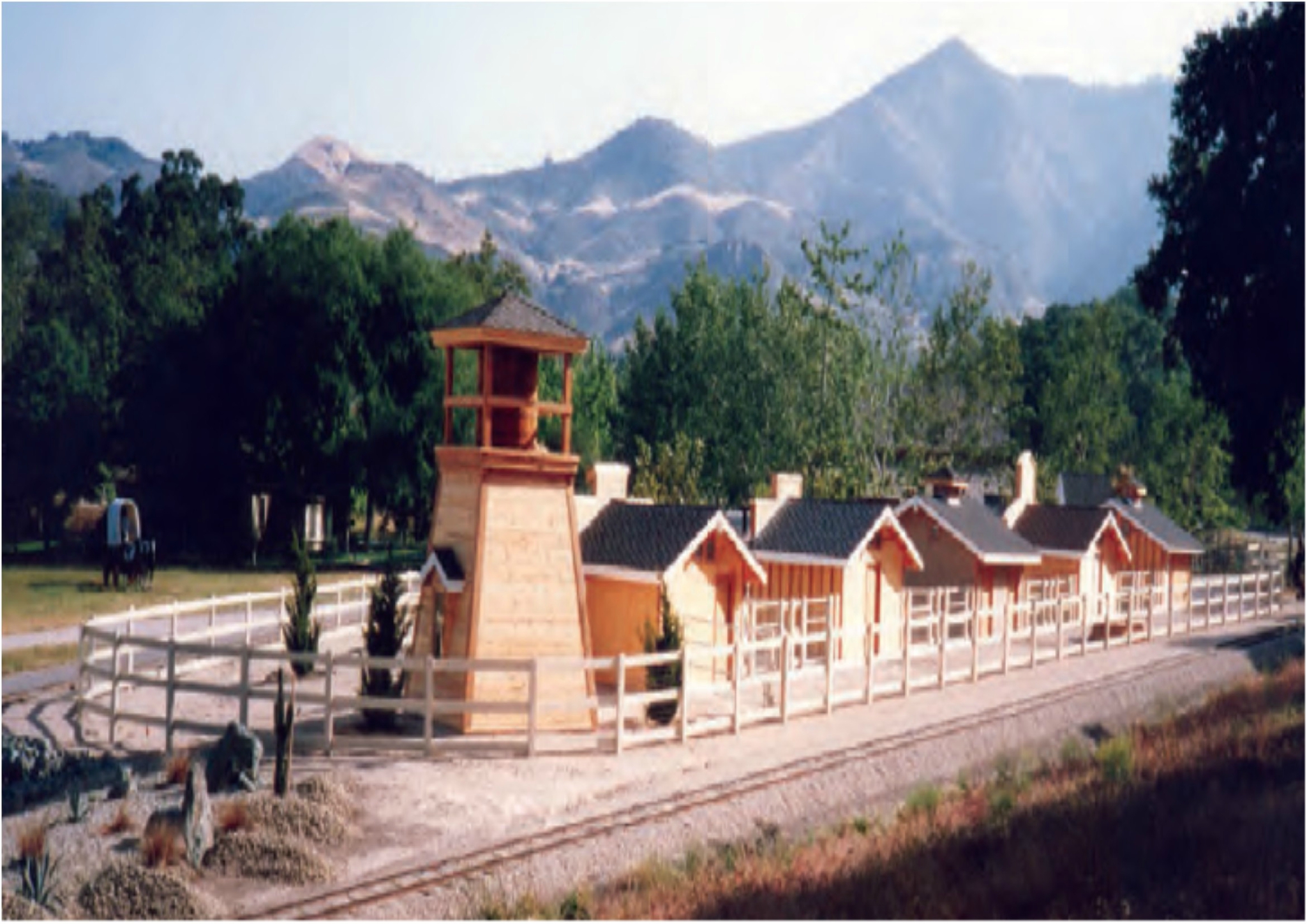 At the far end of the ranch was the zoo. (The little train barn was behind the zoo.) We played classical and movie soundtrack music around most of the ranch (except in the park), but in the zoo we sometimes experimented with some cowboy music – Gene Autry and such. Michael knew the power of music to set a mood, and he trusted me (mostly), to create a suitable soundtrack for the various areas. That said, he was very hands-on in choosing music for the specific rides and primary guest areas.

Category:
Neverland Ranch
Made with Love by Ennovate Website Solutions